View the on-demand recording from this October 22 webinar discussion on issues around the Electoral College.

With the 2020 U.S. presidential election right around the corner, many Americans are concerned about the Electoral College process. The 2016 election brought the Electoral College squarely into focus, as it was the second time in the past five elections where a candidate ascended to the presidency while losing the popular vote. There is a possibility that the same thing could happen again in 2020.

There have been nearly 800 proposed amendments to either modify or abolish the Electoral College. The system has been criticized as being undemocratic, that it is biased toward “battleground states,” and that citizens in less populous states have proportionately more voting power. If we are to have constructive discussions about the U.S. presidential selection process, it is critical that we understand how the Electoral Process works.

In this recorded webinar, Robert Alexander, political science professor at Ohio Northern University, and Julia Azari, political science professor at Marquette University, discuss issues around the Electoral College. Alexander also discussed his research on “faithless electors” and how this issue made its way to the Supreme Court. Watch the recorded webinar to explore: 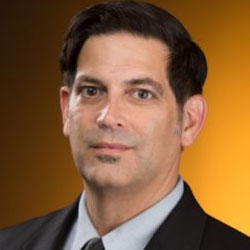 Robert Alexander is a professor of political science and the Founding Director of the Institute for Civics and Public Policy at Ohio Northern University in Ada, Ohio. His pioneering work on presidential electors has positioned him as an expert on the Electoral College. He has published four books, including Representation and the Electoral College, and his work has appeared in numerous academic journals. Professor Alexander’s work has been published in USA Today, CNN.com, and The Hill among many others. He holds a Ph.D. and M.A. in political science from University of Tennessee-Knoxville, and a B.A. in political science from Ohio Norther University. 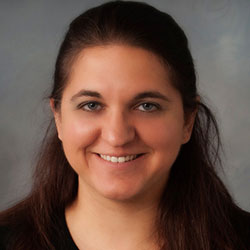