Turning the Page on the President 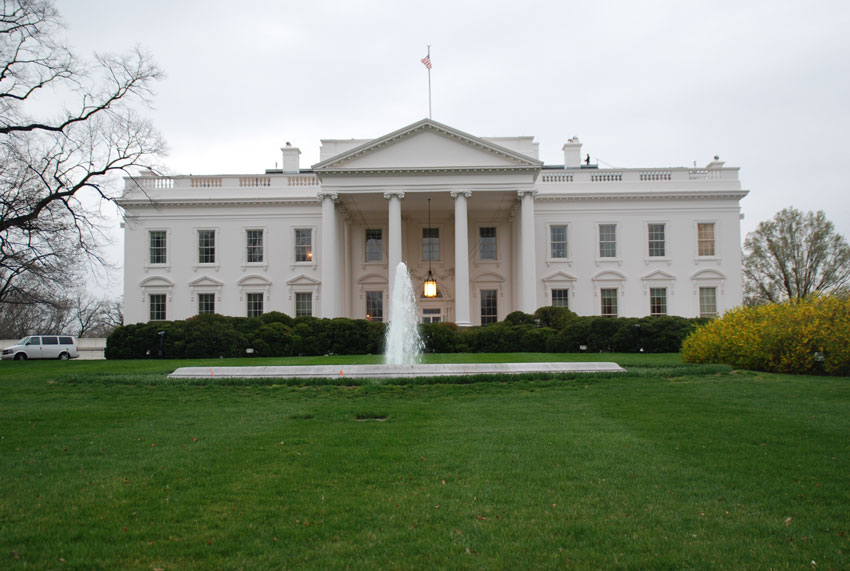 Starting a new job is never easy, and that’s especially true when your office sits at 1600 Pennsylvania Avenue in Washington, D.C. A smooth transition of power from one administration to the next is critical, but even as recently as the 1990s, there were few resources that presidents and their staffs could turn to for guidance.

“When people come in (to the White House), they don’t always appreciate the degree to which history occurred before Jan. 20 the year they come in,” says Martha Kumar, professor emerita of political science at Towson University in Maryland. “Yes, the new administration has a clean slate as far as what they can do in terms of hiring and firing in the White House, but the reality is, continuity is important.”

“Institutional Memory” for the Presidency

Taking place in the span of weeks between the tension of Election Day and the excitement of the inauguration, the presidential transition period is often an afterthought for the general public. But it’s a vital period that prepares the incoming administration to govern from the moment it comes to power at noon on Jan. 20. The White House Transition Project provides a variety of tools that can help administrations achieve that goal. Presidential scholars, including Kumar, have penned dozens of essays that outline the functions of various offices based on interviews with previous appointees from several administrations. The project also has collected organization charts for White House offices dating to President Ronald Reagan’s first term. 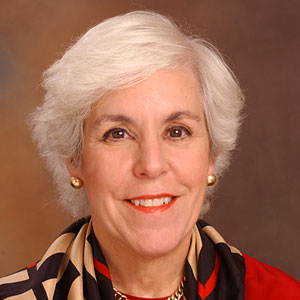 “These pieces help people understand what has happened in the past, which is important because continuity is a major factor in White House operations,” Kumar says. “The same offices tend to occur from one administration to another. For example, the Office of Legislative Affairs will always exist because the president must deal with Congress. Intergovernmental affairs will also be a factor, because presidents will deal with governors and mayors throughout their term.”

Beyond its wealth of expertise, the White House Transition Project has become a trusted resource for both political parties because of its strict adherence to non-partisanship.

“We’re something of an institutional memory,” Kumar says. “It doesn’t matter if it’s Republicans or Democrats. Once they’re in office, they’re interested in finding out what patterns already exist, and they can decide whether they want to change the patterns or have continuity. They need to know how things have worked in the past. In all of the recent transitions, we’ve worked with both sides.”

Protecting the Integrity of Presidential Transitions

The presidential transition period is a time of great opportunity, Kumar says, but also potential volatility. To ensure a safe transfer of power from one administration to the next, Congress passed the first Presidential Transition Act in 1963. Under the law, the federal government must provide office space and other services to the president- and vice president-elect. Future amendments have expanded that service to other members of the incoming administration.

“In looking at the legislation over time, you can see that it’s reactive to situations that have occurred and tries to take into account new needs,” Kumar says. “Gradually, it has involved not only the General Services Administration but all parts of government.”

September 11, 2001, had the most significant impact on the process of presidential transitions, Kumar says. An incoming administration needs to be capable of responding to any national security threat immediately after assuming office on Inauguration Day – but security clearances for new staff take time. As the 2008 election neared, President George W. Bush tapped his chief of staff, Josh Bolten, to work closely with the John McCain and Barack Obama campaigns after the Republican and Democratic National Conventions, respectively. The Bush Administration and both candidates’ representatives executed memoranda of understanding to govern how the FBI could conduct the necessary background checks on potential appointments. The measures taken to successfully execute that transition eventually became law.

Further Congressional acts between 2010 and 2020 provided more scaffolding for presidential transitions. Two councils formed by President Bill Clinton – the White House Transition Coordinating Council and an Agency Transition Directors Council – were optional for presidents until President Obama signed the Edward “Ted” Kaufman and Mike Leavitt Presidential Transitions Improvement Act of 2016. These groups play an important role in facilitating the transfer of information between administrations. And a law signed by President Donald Trump in February 2020 introduced new stipulations requiring that the sitting president submit succession plans for positions held by political appointees and transition ethics plans by Oct. 1 of an election year.

Looking to the Trump-Biden Transition

Despite the existence of laws governing how the Trump administration must transfer power in January, it’s anyone’s guess how the forthcoming transition will play out. Kumar does, however, have faith in the person tapped to lead that process: Chris Liddell, deputy chief of staff for policy coordination. Liddell has experience in this area, having led the transition team for Mitt Romney’s campaign in 2012 — the first election for which pre-election transition planning was in place.

“He was the CFO of Microsoft and GM,” Kumar says. “He knows his way around management and business, so he’s a perfect person to be running this.”

When Kumar visits with students in TWC’s Inauguration 2021 Academic Seminar, she will reflect on how the transition from the Trump Administration to President-Elect Joe Biden’s has unfolded. But she also hopes to instill in these students an appreciation for this oft-overlooked process, which is essential to the proper functioning of the American democracy and the legacy of all parties involved.

“For the incoming president, the transition is important for developing a decision-making system, having your policy initiatives ready to go, to order your priorities, to have a functioning personnel system. For all of these reasons, you want to have cooperation in the incoming and outgoing groups,” she says. “But it’s also an opportunity to take advantage of good will, capture the public’s attention, and solidify presidential reputation — a good transition benefits the outgoing president, too.”

Martha Kumar will be one of many speakers featured at The Washington Center’s Inauguration 2021 Academic Seminar. Learn how you can participate, hear from, and engage with Washington, D.C.’s top political experts, thought leaders, journalists and more, on January 11-15, 2021.