7 Takeaways: Politics of the COVID-19 Response in the U.S. Webinar 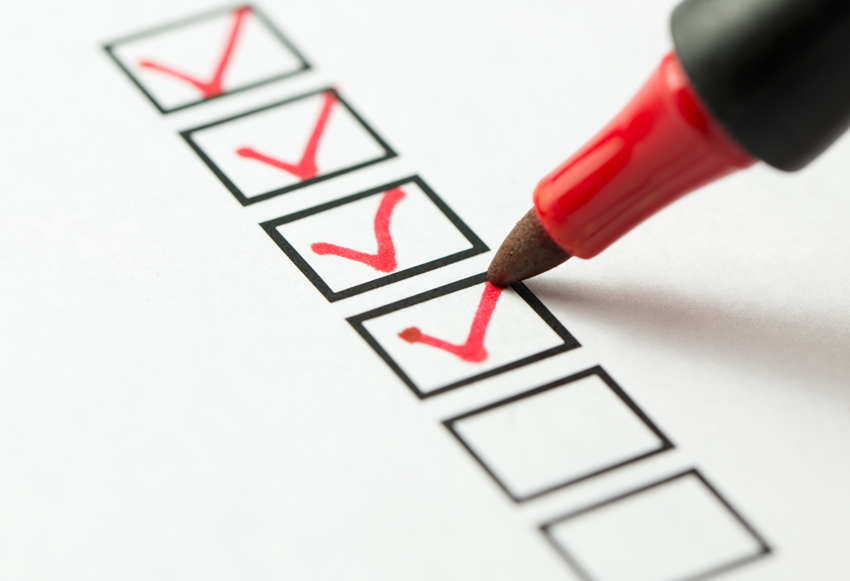 No time to watch our Politics of the COVID-19 Response in the U.S. Webinar on-demand? These key takeaways will bring you up to speed.

Both the incumbent and the challenger for the office of President of the United States have referred to the 2020 election as the most important in the nation’s history. As both candidates scramble to lock down support, The Washington Center hosted a webinar leading up to its Inauguration 2021 Academic Seminar with Dr. Julia Azari, professor of political science at Marquette University and the faculty director for the Seminar, along with her colleague in the political science department at Marquette, Dr. Philip Rocco, to discuss one of the defining topics of the 2020 election: COVID-19.

The webinar took place on September 21, 2020, and is available on demand here. Our next webinar, U.S. Presidential Elections and the Electoral College Controversy, is scheduled for Thursday, October 22 at 1:00 p.m. Eastern. Register here.

Q: Why is this topic (Politics of COVID-19) important for students/faculty to discuss/explore or understand?

Dr. Azari led her response to the first of 15 prepared and audience-submitted questions of the webinar with poignant insight. She shared just how the country’s response has been shaped by politics. Also noted, the impact COVID-19 may have had on the Democratic primaries and the actual execution of the election. As would be clear as the webinar progressed, politics has played a clear, outsized role in how the United States has handled the pandemic.

Takeaway: Public health shouldn’t be political, but it is

Q: What is political economy and how is health policy a good angle in which to study this?

On the question of political economy, Dr. Rocco delved into an interesting dissection of power between the federal and state levels of government. Authority over public health lies largely at the state and local levels, which is why the leaders at those levels — governors and mayors — suddenly found themselves elevated to household names due to their actions. The issue, Dr. Rocco said, is that key resources those governors and mayors need lie at the national level. Cuts stemming from the Great Recession affected availability, as did fiscal policy that compelled state and local governments to act when the federal government chose its hands-off course.

Takeaway: Health policy is emblematic of how politics works in the United States

Q: What does politics have to do with the COVID-19 pandemic and the U.S. government response?

Dr. Rocco and Dr. Azari had plenty to say in a lively discussion on the aspects of U.S. political structure that have proven detrimental to the COVID-19 response. Dr. Rocco, as part of a larger point on federalism, covered the American system and its treatment of state and local governments as special interests that find themselves at the back of the line, fighting for scraps after banks, airlines, etc. receive their financial assistance. That was followed by Dr. Azari examining how impeachment has affected the U.S. response. From her perspective, the impeachment, among other things, placed President Donald Trump’s fate in the Republican Senate’s hands. Without political capital to bring them along, negotiating a COVID-19 relief package was limited by what the Senate allowed him to do.

Q: What were the key decisions made by the White House at the beginning of the pandemic and what was the outcome of those decisions?
State and local governments have the most authority to require business shutdowns, mask wearing and social distancing. The federal government’s power is in providing an informational frame around the issues and coordinating resources across states. For Dr. Rocco, the White House foregoing actions peer countries took, plus Congress failing to pass state and local government fiscal relief, had serious public health consequences that are not talked about in the proper terms.

Takeaway: Failure at the outset of the pandemic influenced timing of government decisions that in turn affected the spread and severity of the virus

Q: How do you think the U.S. is handling its response to COVID versus other countries?
The U.S.’s role in the international response and recovery to COVID-19 was diminished when the administration announced it would pull out of the World Health Organization’s efforts, Dr. Rocco replied to the first audience-submitted question. Doing so, in his view, ceded a lot of territory to other countries, including China. The global collaboration to develop and share knowledge on vaccine development will go on without the U.S. and its America First strategy.

Q: Would you cite anti-intellectualism and a distrust of science as factors in the politicization of the U.S. COVID-19 response?
The most extensive discussion of the webinar came during this question. Dr. Azari led off with the observation that distrust of science is distrust of expertise and that it has an ideological flavor, particularly among conservative populism. Dr. Rocco agreed that partisanship has eaten away at trust and mentioned the anti-vaccination movement as an example. With the hoped for development of a COVID-19 vaccination in the future, how anti-vaccination feelings on the left and right play into distribution and acceptance is something to watch.

Takeaway: Distrust of science is distrust of institutions and expertise, and has a distinct ideological flavor

Q: What is the best way to get the public to trust our leaders? Doesn’t the ex-facto of political scheming hurt the incumbent?
Any incumbent, facing election during a pandemic, would struggle. The U.S. electorate, according to Dr. Azari, tends to judge them on the state of the country and the economy. Criticisms of the current administration’s handling of the response are fair, in this instance, and likely seen in polling. The development of a vaccine — and education around its safety and efficacy — may also have a role in the trust voters show toward the incumbent and challenger. Dr. Rocco agreed messaging on a vaccination could be a struggle and fall along partisan lines.

Takeaway: Incumbents are usually rewarded or punished on the state of the country and the economy

COVID-19 will continue to be a hotly debated topic during the 2020 presidential election. We were fortunate to have well-versed academics such as Dr. Azari and Dr. Rocco share with us their insights and knowledge of how politics played a role in U.S. COVID response.

Dr. Azari will be the faculty director for TWC’s virtual Inauguration 2021 Academic Seminar in January 2021 — your opportunity to hear from Washington, D.C.’s top political experts, thought leaders, journalists and more as the country celebrates the 2020 presidential election winner.

Join us for our next webinar: U.S. Presidential Elections and the Electoral College Controversy